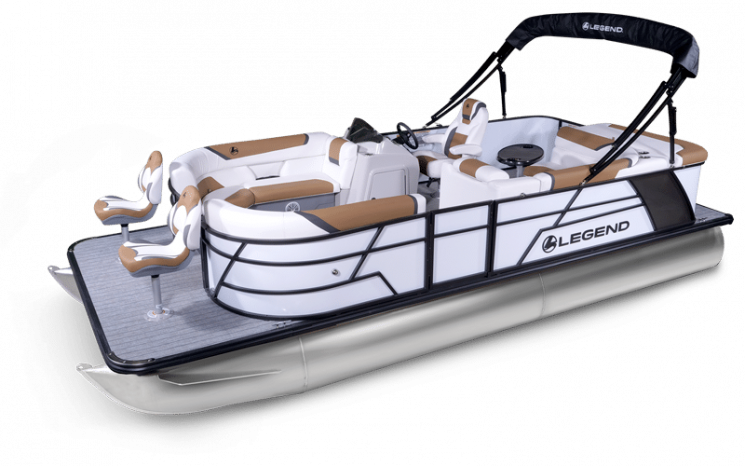 The marine industry has gone from one extreme to another.  The Trump era was bad for business, the “Trump effect” of 2019 saw the cost of boats increase by an average of 20% across all brands  leaving many boat dealers with few sales and much leftover inventory at the beginning of 2021.

It’s easy to say that 2019 was not a good year in the marine industry but then the pandemic hit.   There was concern that this excess inventory would remain unsold because the Province had shut down.  But, when the Province did reopen, sales were unprecedented and by July 2020 very little was left to buy.  Those who wanted a boat later in the summer of 2021 found there none left and many pre-ordered 2021’s in the fall of 2020.

We stepped up our booking order to include more boats than ever before.

Before the pandemic, if we ordered a motor on a Tuesday, we would often get it on the Wednesday or if it was ordered late in the day, it might not arrive until the Thursday.  Mercury was overwhelmed with demand and this ‘fast delivery’ stopped.  We soon found the popular motors, a 90HP or a 115HP were back ordered for months.

Because of worries for delayed deliveries, and to be proactive, we took a guess on the level of power each buyer would want and pre-ordered the motors in October 2020, these motors were due to arrive in December.  But they did not arrive in December.  We got an email advising they were delayed and would not arrive until February.  But they did not arrive in February.  We got another email in March advising that the motors would now not arrive until September.  We panicked and contacted senior management at Mercury all the way up to the President.  Mercury sent an updated notice that some motors would arrive sooner.

As consumers, we all have been conditioned to expect delays and know that many items we want are sold out.  Some cottagers though, the ones who hadn’t looked for a boat last summer… they returned to the cottage on the May 24 weekend with the thought that ‘it’s time’…’this is the year’… “Time for a new boat”.  They were shocked to find that there was no inventory.  Boat dealers always have a lineup outside their lots.  Boats to sit on, tough the upholstery, feel the swivel in the captain’s chair.  While these folks were home with not a thought to planning for the summer, others were busy viewing photos of boat layouts online and buying up all the 2021 inventory over the phone.

So it is now July and we are already looking at 2022.  We tell clients that we want to get their motor on order early.  But ‘July’ early??  Absolutely.  We received motors this past week that we ordered back in October so yes, it’s July but let’s get the motor order done now so hopefully, you can be out on the water in the spring to enjoy your new boat.    Don’t delay.  Pre-order your boat now.  There are incentives and if it’s ordered early enough, there’s a better chance you’ll have it for the beginning of the 2022 boating season. 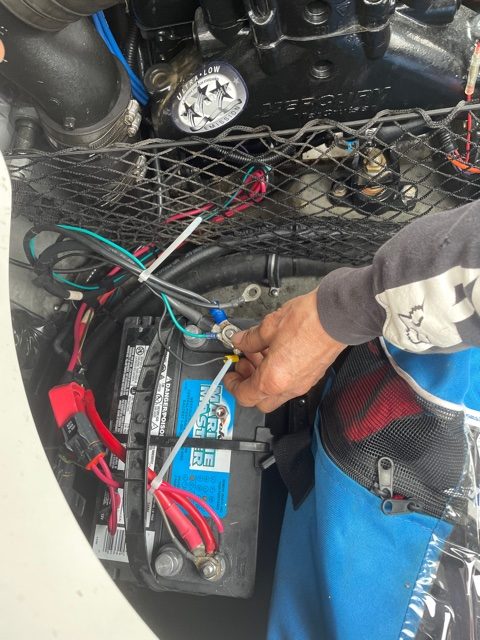 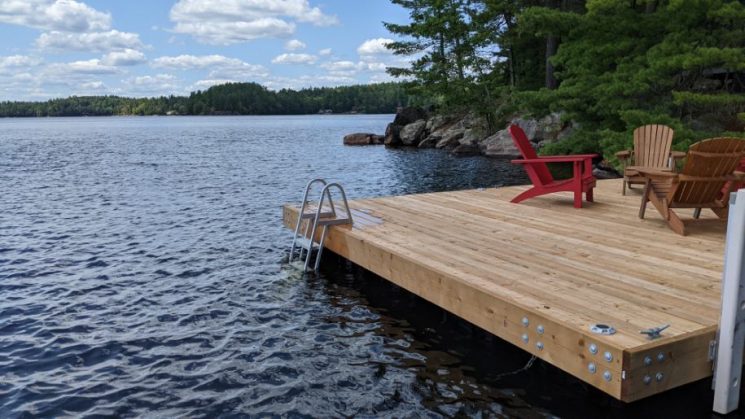 compare and save, you could save as much as 40% by buying your new ladder at Anstruther Marina…